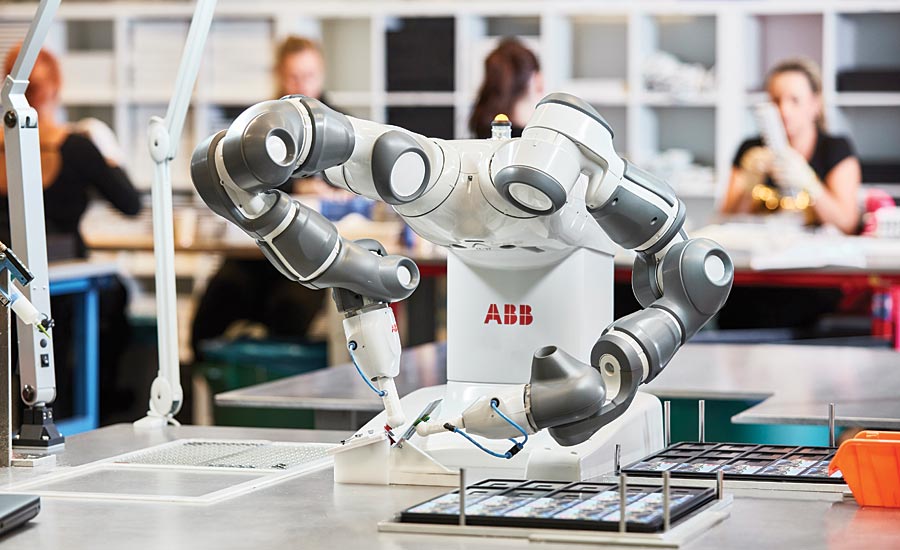 We were approached back in March 2021 by a company within the Robotic Automation sector who were looking at all aspects of their online presence. Whilst they were working on their own Social Media and PR marketing, one place where they were struggling was their visibility within organic search. Aware of the ever increasing importance of ranking high in search engines they set us the task to increase their visibility and we did just that.

We inherited a site which had significant technical issues

One of the tasks was to clean up the existing site, redirections and technical errors along with slow loading pages.

Robotic Automation is becoming an increasingly popular and efficient way of producing parts or moving equipment at a faster pace than a human, therefore the demand is greater and major competitors were doing a good job with their SEO.

We had to move quickly

We were set the task of fixing all errors, restructuring pages, carry out ON-Page SEO and implement the strategy within 3 months.

Here at SEO Marketing we assessed the site with a two pronged strategy: from a technical aspect and page / content quality. This allowed us to improve the site immediately through our technical analysis and guide their web team with changes to incorporate. The long term strategy was to look at all on-page aspects, interlinking and relevant contextual content.

As part of the process we want to make sure your website is functioning as it should so we follow our 120+ point checklist audit to ensure everything is as it should be.

We carried out an in depth Keyword Analysis of the target keywords to ensure this client was targeting the right areas. We unearthed some real gems and also discussed targeting areas outside of their business where their solutions would be a benefit to companies in the future….this was received with a lot of gratitude….sometimes you just have to think outside the box.

To enable a page to rank well for a certain search term, all aspects of landing pages have to be taken into consideration. We incorporated our 50+ point strategy into each landing page, each one being different dependant on the search term involved.

Well we did as promised, implemented the SEO strategy and made all changes required within 3 months. Below are some of the stats that stand after 6 months.

Whilst we can’t control the numbers of orders received, we know through the organic search strategy implemented, their increase in leads has enabled them to convert more orders and its nice to hear they have a full workshop.

Are you looking to increase your presence within Organic Search results?

If you are interested in hearing more about how we can help your website and assist your business growth through Search Engine Optimization and website user experience, we would love to hear from you.
Enquire Now
ClientRobotic Automation IntegratorDateAugust 2021AuthorSEO MarketingShare